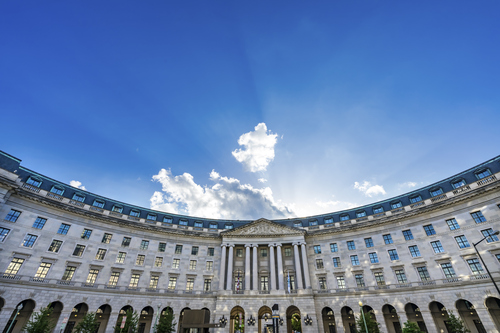 On February 24, 2022, the Environmental Protection Agency (EPA) and the Army Corps of Engineers (Corps) announced the list of organizers selected for regional roundtables concerning the agencies’ rulemaking proceeding regarding the definition of the “waters of the United States” (WOTUS) under the Clean Water Act.  More information is available on the EPA's website.

In 2021, the EPA and Corps issued a proposed rule to reinstate the pre-2015 definition of waters of the U.S. and invited comments on the proposed rule, which parties submitted on February 7, 2022.

The WOTUS rulemaking will incorporate both the comments filed in February and the upcoming regional roundtables.

The agencies have implemented three different definitions of WOTUS over the past seven years: the pre-2015 regulatory regime, the 2015 Clean Water Rule, and the 2020 Navigable Waters Protection Rule (NWPR).

In June 2021, EPA and the Corps announced the agencies’ intent to revise the definition of WOTUS through a series of two rulemakings, with the first proceeding focused on restoring the pre-2015 definition and the second proceeding building on the pre-2015 regulatory regime.

In order to self-nominate, organizers submitted a proposed slate of up to 15 representatives to attend the regional roundtable.  The agencies required that each proposed slate include participants representing perspectives of: agriculture, conservation groups, developers, drinking water and wastewater management, environmental organizations, environmental justice communities, and other key interests in the region.  Organizers were not permitted to nominate themselves alone to the agencies.  The complete slates of individual participants nominated by each organizer were submitted directly to the agencies and are not yet publically available.

The list of organizers whose slates of participants were chosen as one of the ten regional roundtables includes the following:

Through the regional roundtables, the agencies will seek input on the definition of WOTUS and will not limit the discussion to the scope of issues announced for the rulemaking proceeding itself.  Specifically, the agencies are interested in understanding stakeholder perspectives regarding how different regions are affected by the various WOTUS definitions, including stakeholder challenges, and recommendations regarding the development of a “durable and workable” definition of WOTUS.

The regional roundtable discussions are set to take place in spring and summer of 2022.