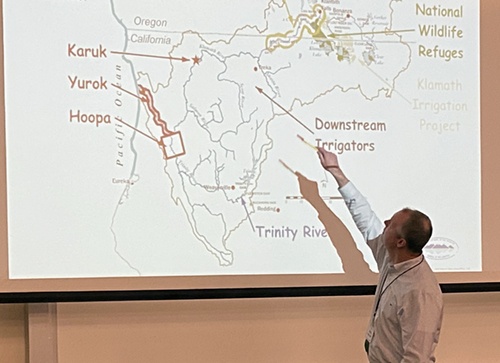 Paul described the concerns of Nossaman client, Siskiyou County, regarding the proposed Project. The County is home to three of the four dams slated for removal. Among the concerns​ are the facts that: