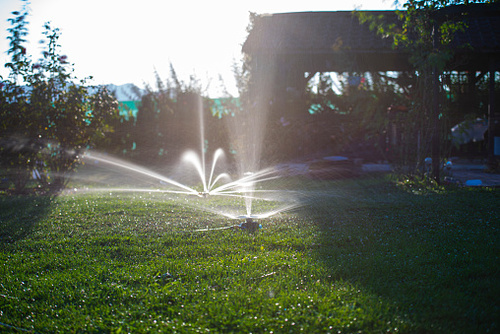 The Met board action declared that a “Water Shortage Emergency Condition” existed in the area covered by the water suppliers that are dependent on State Water Project deliveries and expressed support for Governor Newsom’s recent Executive Order N-7-22. The biggest focus of the board action, however, was the required reductions in water use from the water suppliers in order “to reduce non-essential water use and preserve available supply for the greatest public benefit.”

The Met gave the water suppliers two options to make the required reductions:

The board action does include some exceptions to its reductions – primarily for hand-watering of trees or other perennials and drip irrigation. Additionally, the Met will make funds available to the agencies through the “Member Agency Administered Program” as well as for public messaging/advertising.

With Executive Order N-7-22, Governor Newsom steered away from significant state-level reductions in water usage, leaving it up to providers at the local level to issue the reductions they feel are necessary. The Met – the largest supplier of treated water in the United States – taking action here shows that 2022 may be a tough year for the entire state in dealing with the ongoing severe drought. Moreover, the Met is not alone in its action, as the East Bay Municipal Utility District just announced that it will be mandating a 10% reduction in water usage for its 1.4 million customers, along with reinstating an excessive-use penalty and limiting outdoor watering to three times per week (among other restrictions). 2022 may well be the year that the impacts of the drought are truly felt across the state, and there are likely more cuts and restrictions to come.