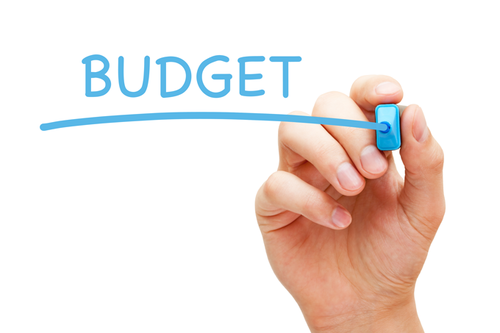 On January 10, 2023, Governor Gavin Newsom announced his $297 billion budget proposal for 2023-2024, which includes a $22.5 billion budget deficit. Despite environmental/climate change programs facing $6 billion in cuts, Governor Newsom’s proposed budget includes relatively few negative impacts to water projects. In fact, the drought response and water resilience section, which includes the vast majority of water-related funding, only faces a cut of two percent, from $8.7 billion to $8.6 billion. That two percent reduction is the lowest of any environmental category.

The highlights of the Governor’s proposed budget reductions for water-related projects include:

A significant area of criticism of Governor Newsom’s budget, especially from the Republicans in the Legislature, is that it does not include any new funding for water storage or conveyance infrastructure. Given the severity of the state’s ongoing drought and Newsom’s own projections showing a reduction in the state’s water supply of up to 10% by 2040, some critics are calling for the state to invest in additional water infrastructure. Proponents of Governor Newsom’s proposed budget have responded that, given that the state is facing a significant budget deficit and is funding a number of existing projects, the ability of the state to fund new projects in the 2023-2024 budget is limited.

Despite the cuts in Governor Newsom’s budget, there is positive news for water projects. The water section is the only section in the entire proposal summary that includes a “New Investments” subsection. Many of the new projects appear to be linked with Governor Newsom’s “California's Water Supply Strategy, Adapting to a Hotter, Drier Future,” which he released in August 2022 as his plan to manage California’s water supply moving forward. The newly funded projects include:

The proposed budget (at page 41) also includes funding related to removal of the Klamath Dam, including money for the Department of Fish and Wildlife for new positions and programs related to the dam removal.

This proposed budget from Governor Newsom is the first stage in the budgeting process and represents a starting point for negotiations with the Legislature. The Governor will next submit a revision to his proposed budget in May. The Legislature is required to pass a budget by June 15 to take effect starting on July 1, 2023, which is the start of the next fiscal year.